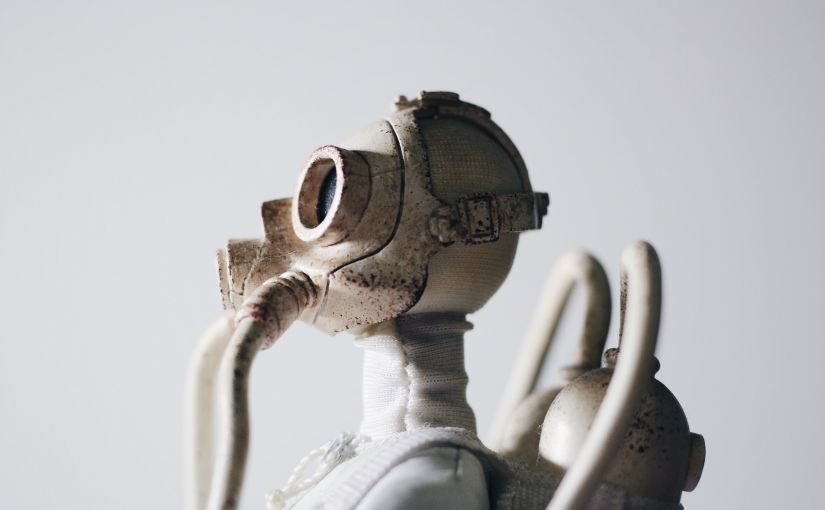 In terms of AI research (and overall firepower), there are three major commercial factions spinning up, and there’s also an early (ergo promising) commitment to open-source.

One recurring theme right up front: Both Microsoft and Google have tools for training AIs to play games – OpenAI’s Gym, and Google’s DeepMind Lab. So I guess, if nothing else, game developers will eventually have an easier time when it comes to designing the CPU players!

Microsoft already has some of the “basic” business applications up – machine learning APIs, cognitive services, and so on. In November, Elon Musk’s OpenAI foundation partnered with Microsoft to use Azure as the primary cloud platform.

Some of the cool things in the Microsoft/OpenAI camp:

Microsoft is open-sourcing a decent amount of this stuff too. Not that I’d personally do anything with it.

Their avatar in the ring is Cortana – backed by Cognitive Services, no doubt: https://www.microsoft.com/en/mobile/experiences/cortana/

Google’s got a lot of the same stuff out there that Microsoft has, especially in terms of web services. Where Microsoft has Azure, Google has the Google Cloud Platform. https://cloud.google.com/products/machine-learning/

Of course, the part I’m personally fascinated by? The Blizzard/DeepMind partnership, to train the DeepMind AI on how to play Starcraft 2: http://us.battle.net/forums/en/sc2/topic/20751114921

(Finally, someone might be able to give those Koreans a run for their money)

Then there’s IBM, who has a very big, very impressive, and incredibly opaque lead over the competition in one narrow area: Deep Learning.

That’s five years ago. That server rack at 02:33 is now probably a fifth of the size, if not totally relegated to the cloud.

Since then, the tech behind Watson has grown a bit. The tech is designed to mine large sets of unstructured data, forming connections, and being able to answer questions based on that data – so it’s got some really powerful analytics.

All of that is being sold as a service, though – don’t expect IBM to open-source anything too soon. Which I personally think will make them irrelevant by 2020.

If the next four years are anything like the last four years (in that everything seems to be speeding up), we’re almost-definitely going to see AI-as-a-Service popping up for lots of different problem domains, personal assistants that can grasp context and finally be useful, and if we’re lucky, the use of AI for things like smarter energy and resource management.

My money’s still, predominantly, on Microsoft to come out as the leader in this new field. Call me crazy 😉

By day, I run a software development agency focused on business tools, process optimization, data integration and automation. By night, I build tools and platforms that serve online creators. View all posts by Wogan May

This site uses Akismet to reduce spam. Learn how your comment data is processed.